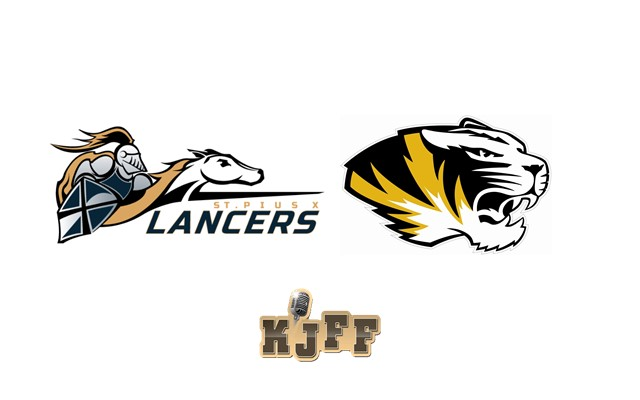 The first edition of the Jefferson County Game of the Week is a showdown between volleyball programs with lots of past success.

The St. Pius Lancers will head across town to face the Festus Tigers Thursday on KJFF.

But both teams are still looking for their footing as the 2020 season begins.

Despite winning 22 matches and finishing second in the state in Class 2 last season, St. Pius lost its opener on Friday against Seckman.

Off to an 0-3 start to the new season, Tigers head coach Karen Biehle says her team has some holes to fill, but they’re starting by getting down to basics.

Coverage begins Thursday evening with the Flieg’s Equipment Pregame Show at 6:15 on AM 1400 KJFF.