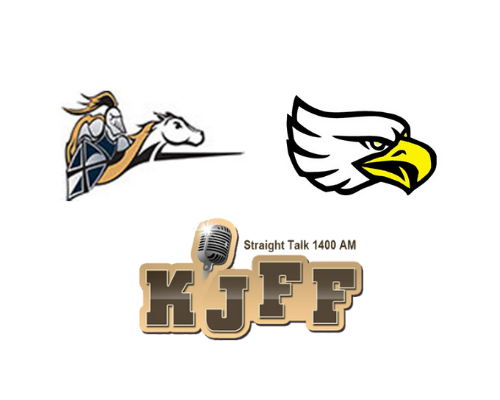 Grandview has started 2-0 for a second straight season, including a win over Bayless in their I-55 Conference opener last week.

It’s a remarkable feat for a program that didn’t have varsity football 4 years ago and, prior to last year, had not had a winning season since 2001.

But, while they are on the cusp of achieving a bit more history, Eagles head coach Dave Dallas wants his team keep their eye on the ball.

Seniors Chase Wilson and Ryan Ruble have been leaders for the Eagles on both sides of the ball.

But defense is where Grandview wants to hang its hat.

After giving up only 6 points total to start the season, Dallas says containing the explosive plays is going to be key to continuing to play good defense this week.

St. Pius posted a shutout last week to get their first win of the season.

The Lancers will lean on Dream Team senior Nate Ruble for big plays on offense.

But head coach Dan Oliver believes they also need more continuity at the line of scrimmage and more efficiency in the pass game.

St. Pius has won the last 7 meetings with Grandview, but Oliver knows this Eagles team is unlike any they’ve face before.

But while Grandview’s only beaten St. Pius 4 times since 1999, this win would put them in first place in the I-55 Conference.

Coverage starts Friday evening at 6 on AM 1400 KJFF.