St. Pius Travels To St. Vincent In A Battle For I-55 Supremacy On J-98 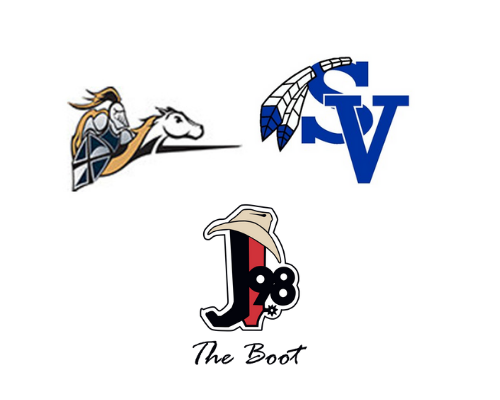 (Perryville) Two of the top teams in the I-55 will battle it out Friday night on J-98. The St. Pius Lancers take their conference-leading 5-1 record to Perryville for a matchup with the 4-2 St. Vincent Indians. While known for having an air-raid offense since head coach Tim Schumer took over three years ago, St. Vincent’s defense has been overwhelming lately with the Indians recording three consecutive shutouts.

But St. Pius has a strong defense, too. The Lancers are giving up only 10 points-per-game over their last five games. Schumer says the challenge on offense will be controlling the line of scrimmage.

St. Pius head coach Dan Oliver gets a lot of help on the defense from defensive coordinator Tilden Watson. Oliver talks about what makes his defense so tough to score against.

Oliver tells us what he’s seen from St. Vincent’s defense this season.