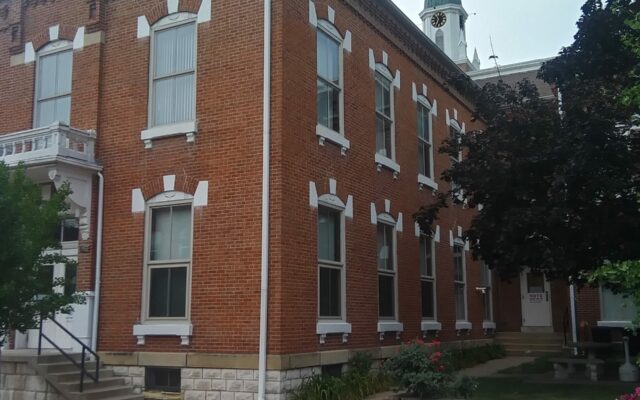 Republican Garry Nelson has held the spot since 2011 but he chose not to run for another term.

There’s also a contested race for recorder of deeds of Ste. Genevieve County.

Current recorder Peggy Yamnitz decided not to run for a new term.

And there’s a two-person race for collector of revenue between democrat Susan Mueller and republican Kim Gielow.

Current collector, republican Claudia Stuppy also chose not to run for another term.

Ste. Genevieve County voters will also help decide Missouri’s U.S. Senate race, the state auditor race and the five statewide yes or no questions that are on the ballot.

The election is Tuesday, November 8th.