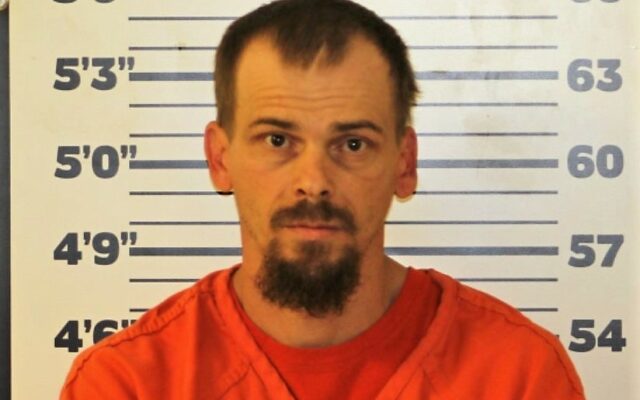 (Ste. Genevieve) The Ste. Genevieve County Sheriff’s Department has released the name of the suspect involved in a manhunt this week. Major Jason Schott is the chief deputy with the sheriff’s department. He says the suspect has been identified as 47 year old Bobby Lee Stevens Junior.

Schott says they have a pretty good idea of where he might be hiding out.

Stevens is wanted in connection with an alleged burglary earlier this week in the 8500 block of Highway 32 in Ste. Genevieve County. Law enforcement tracked him into the woods when shots were fired in their direction. The search is ongoing. There’s also a warrant for his arrest out of St. Francois County.