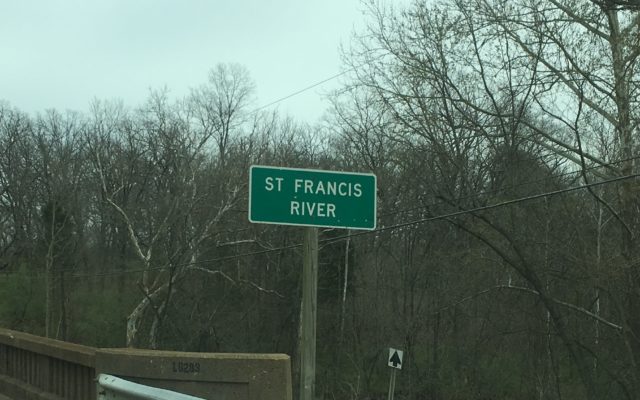 Jones received serious injuries and had to be flown to Mercy Hospital in St. Louis.

They were both taken to Parkland Health Center in Farmington.