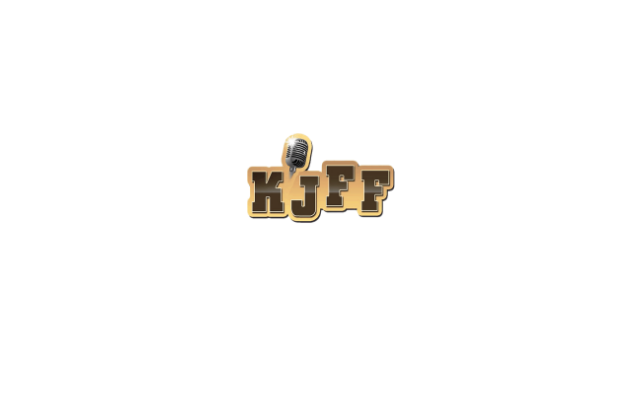 (Festus, Crystal City) Twin City Days is coming up the weekend after Labor Day. The first event to kick things off is the Hunt for the Redbird which clues to its whereabouts will be shared right here in KJFF starting Tuesday morning, September 7th. KJFF Station Manager Twin City Days Chairman Kirk Mooney says the winner will get a set of St. Louis Cardinals tickets later in the season.

The clues will be read live on the air at the same times every day until the Redbird is found. The clues will also be shared at Enterprise Bank in Festus.