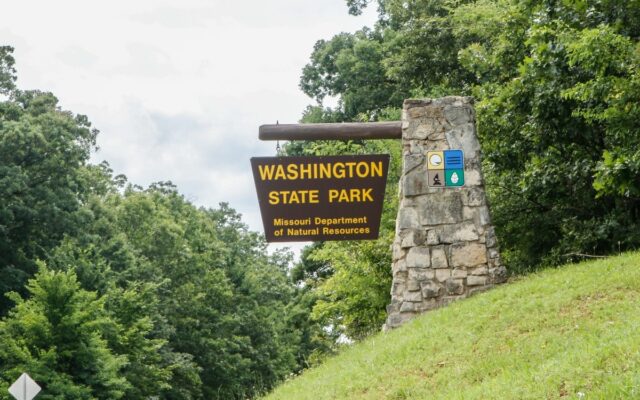 The highway patrol says the accident took place on Highway 21 at Route ‘C-C’ near Washington State Park when a Ford Explorer driven by Alecia Morgan was stopped at a stop sign at the junction.

Morgan apparently then failed to yield, pulling into the path of Jeep Cherokee driven by Nichole Robart.

Robart’s Cherokee struck the Explorer and the impact caused the Explorer to run off the road and strike several trees.

Both women were moderately injured and taken to Mercy Hospital in Washington, Missouri.