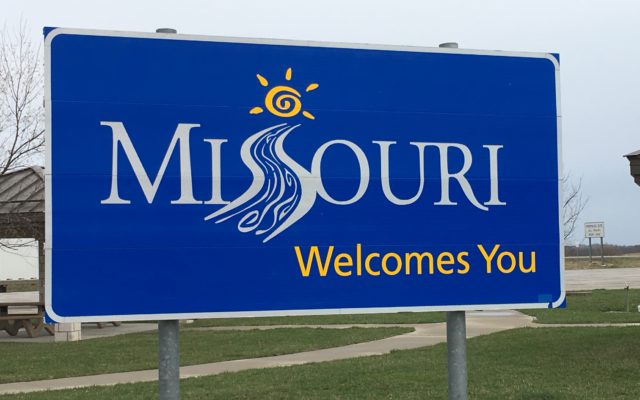 Dr Dave Yaskewich, chair of economics and finance at Southeast Missouri State in Cape Girardeau, explains what that could mean nationwide.

The number of people attached to those percentages are large.

This surge of unemployment applications isn’t due to the markets though, its because of nationwide shutdowns and stay-at-home orders.

Nearly 400,000 Missourians have filed for unemployment since the Coronavirus started taking its toll on the state’s economy.

The latest state unemployment information released today, shows another 59,000 have reported being out of a job in the Show-Me State.

That figure is a notable decline from the previous week’s 101,000 jobless claims.

The number of Missourians reporting being unemployed since mid-March has reached more than 398,000. That’s more than double the number of jobless claims filed during all of last year.