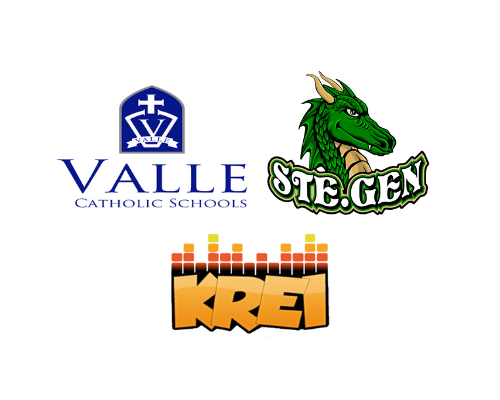 (Ste. Genevieve) There’s nothing quite like the Old Settlement Showdown. Ste. Genevieve (11-5) and Valle Catholic (18-6) will battle it out on the diamond Thursday afternoon and we’ll have the coverage on AM-800 KREI. The Dragons’ 16th year head coach Mike McDaniel says you won’t want to miss it.

It’s not just about the history, though. With the MAAA conference tournament starting next week and district play on the other side of the horizon, Valle head coach Nate Gegg says there’s no better time than the present to have this rivalry matchup.

The last time they played was in the Class 4 District 2 championship game last season when Valle Catholic won 9-1. Coverage of the Old Settlement Showdown begins with a Fliegs Equipment Pregame Show Thursday afternoon on KREI.