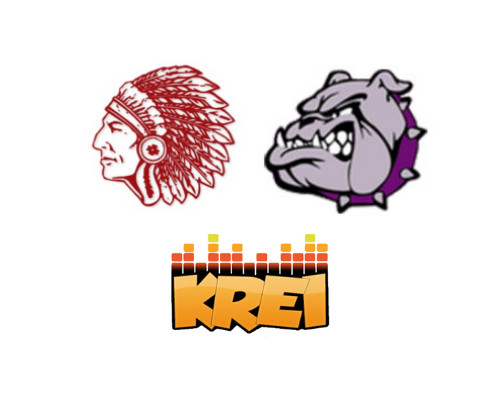 The Indians have a record of 5-1-1, with the tie coming from a game against Steelville reaching a time limit. Since then, Bismarck is on a three-game win streak which includes a first-place finish in their own tournament and winning the last two games by a combined 31-14.

Indians coach Chris Hayes says his guys have been locked in at the plate.

That lineup will be tested against West County senior J.D. Whitter, who may be even hotter. Whitter threw a no-hitter in a 4-0 win against Grandview last Thursday striking out 16 in the process and he helped himself at the plate, too, going 3-for-4 with a home run.