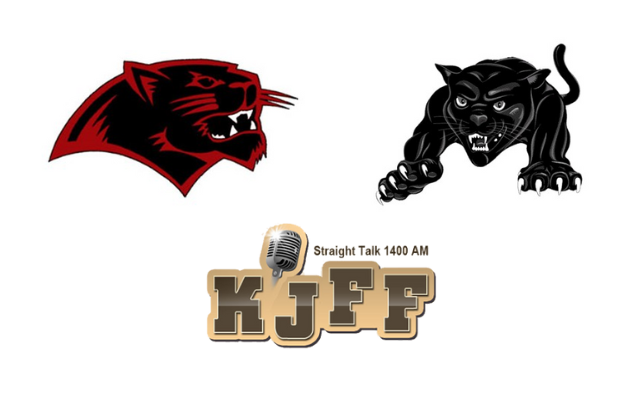 (Fredericktown) It’s a showdown between Blackcats for Jefferson County Friday Night Football on AM-1400 KJFF. Herculaneum travels to Fredericktown in a battle to go 2-0. Neither team has started a season with a 2-0 record since Fredericktown last did it in 2012. Fredericktown hasn’t lost to Herculaneum since 2016 and is looking to keep the trend going. Fredericktown Head Coach Jake Whitener says the defense played well last week but is looking for his offense to break through.

Coach Whitener says his team will have to play disciplined football against the speed of Herculaneum.

For Herky, they’re coming off the 3rd highest scoring game in the Blane Boss era. The Blackcats scored 42 points, thanks in part to Jackson Dearing and Lucas Bahr. The tandem connected on 7 passes for 223 yards and 4 touchdowns while both rushed for an additional score against Windsor last week. Coach Boss says he hopes both of them can keep the hot hand.

Coverage for Jefferson County Friday Night Football on KJFF begins at 6 pm with the Fliegs Equipment Pregame Show. The game can also be streamed online at MyMoInfo.com.