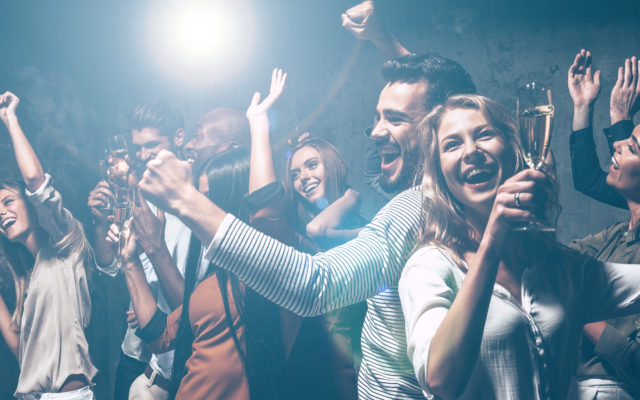 (Columbia) All fraternity activities are suspended on the University of Missouri-Columbia campus.

Greek student leaders and M-U officials announced the suspension after an unresponsive student at a fraternity party was taken to a hospital.

The university says based on an initial investigation, several members of the Phi Gamma Delta frat are believed to have had significant amounts of alcohol during a party.

Both M-U and the national fraternal organization have suspended the local chapter temporarily.