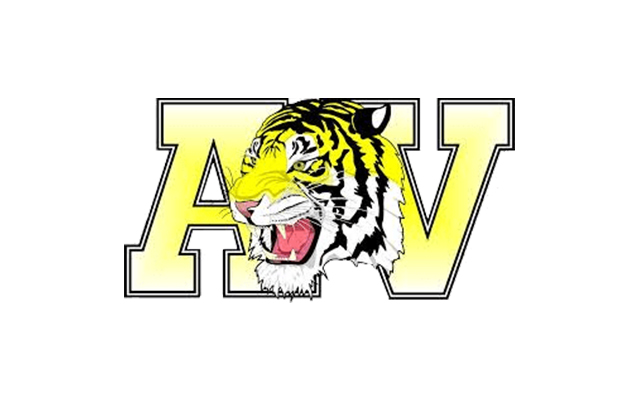 (Ironton, Mo.) Gracee Smith lit up opposing defenses this year for the Arcadia Valley Lady Tigers by pouring in 25 points per game and shooting 55% from the field. Area coaches realized the threat that is Smith and voted to name her to her second straight girls basketball dream team. Smith says being respected by area coaches is the ultimate honor.

Smith helped lead the Lady Tigers to a 15-12 record during her junior year. She says next year her game must elevate to win more games.

Smith plays against some of the best competition in the Show-Me state in the MAAA, however, she also plays with them during the summer with her AAU team Magic Basketball based out of Farmington. Gracee plays alongside Sophia Horton, Kayleigh Winch, Michaela Ayers, Maci Reynolds and Dori McRaven with the Magic all of whom made the girls basketball dream team this year.

Gracee Smith snags her second dream team honor this year while also being named an All-Conference and All-District selection for the second time.