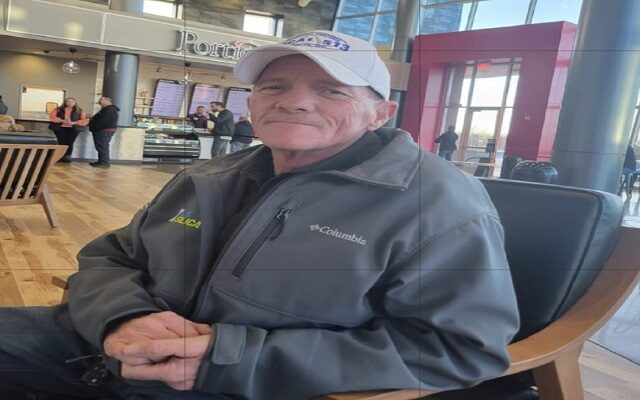 (Jefferson County) The body that was found in the Big River near the Byrnes Mill area on April 1 has been identified as 56-year-old Delbert Kinsey of Lonedell.

According to a release from the Jefferson County Sheriff’s Office, there were no signs of physical trauma, however the cause of death is yet to be determined by the medical examiner’s office.

Kinsey has been missing since February 19th when his truck was found abandoned near the intersection of Routes B and C in rural Jefferson County.