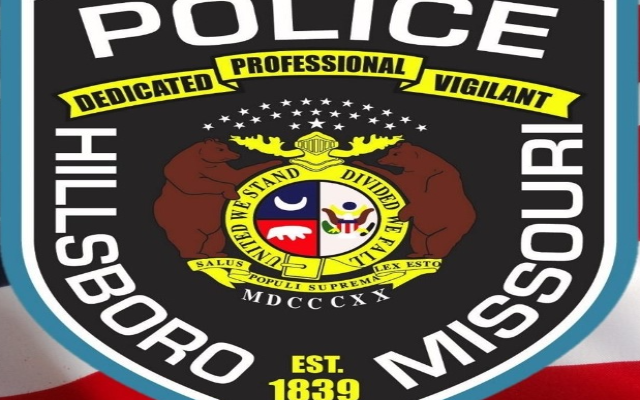 (Hillsboro) Authorities in Hillsboro were called to a residence behind the Express Mart off Route B Sunday evening after a body was discovered in a pond.

The body of the white male has been sent to the Medical Examiner’s office for further investigation into the exact cause of death.