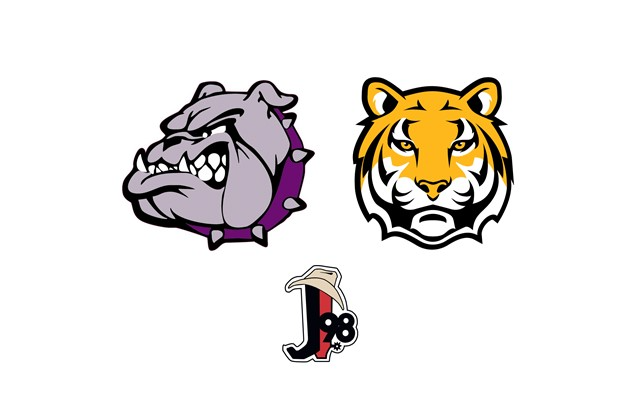 (Ironton) The Arcadia Valley boys basketball team used a fast start to power themselves past West County in the Class 3 District 3 Semifinals by a final score of 61-41 tonight on J98.

The Tigers raced out to a 14-0 lead in the first quarter before the Bulldogs finally got into the score column.

Arcadia Valley built on that lead and Willie Carter put an exclamation point on the end of the Tigers’ first half.

Arcadia Valley took that 21-point lead into the break with the halftime score standing at 33-12.

West County was able to tighten things up in the second half as they made it an 11-point game at the end of the third quarter, but AV had an answer in the fourth.

The Tigers kept the Bulldogs at an arm’s length, and then Carter Brogan provided the back-breaker.

Tigers’ head coach Eric Thompson says he was pleased with the way his team navigated the second-half push by West County.

With the win, Arcadia Valley improves to (9-8) on the year and will take on Kingston at home for the District Championship on Thursday.