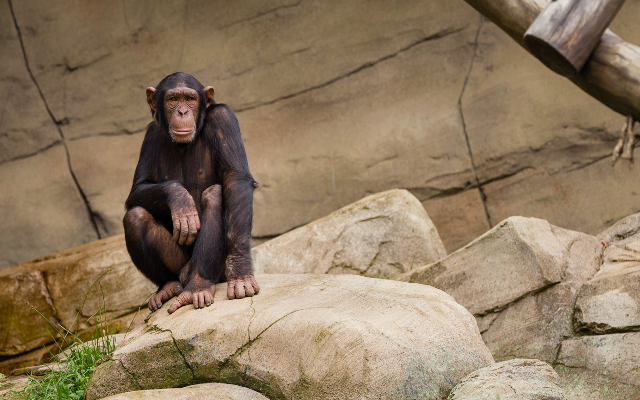 (Festus) As a result of a court order, the Festus chimpanzee complex was disbanded on Friday.

PETA has removed all chimps out of the complex and will now be transported to a Florida wildlife sanctuary.

According to court records, it was documented that the chimpanzees were living amid trash and their own waste.

The lawsuit filled by PETA alleged the Missouri Primate Foundation, which bred chimpanzees for the entertainment industry and the exotic pet trade, violated the Endangered Species Act by confining chimpanzees in inadequate social groups; confining them to cramped, inadequate enclosures; and denying many of them the opportunity to engage in nature.

The seizure over the chimps was overseen by U.S. Marshals.