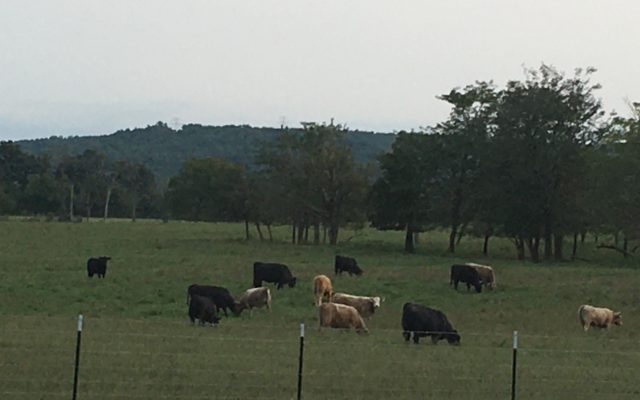 (Kansas City) As of now, republicans look like they will claim the majority in the U.S. House with several congressional races still too close to call.

Combined with democrats retaining control of the senate, negotiations on a new Farm Bill needed next year could become even more difficult to pass.

Jacqui Fatka is the associate editor of Agri-Pulse.

Fatka says they need to get a lot of new members in Congress on board in order to see passage of a Farm Bill.

Fatka says if gridlock were to occur with the new Congress, a continuing resolution passed after the current Farm Bill expires on September 30th would allow its provisions to continue.