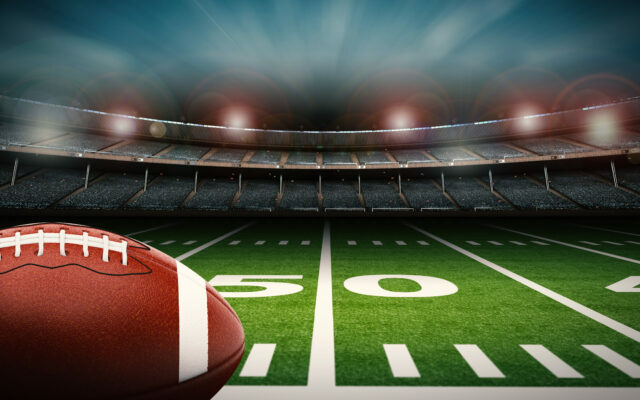 (Crystal City)  The Crystal City Hornets used a variety of ways of scoring as they propelled themselves to a 32-14 win over the Hercuaneum Black Cats. The Hornets improve their record to 8-1 while Herculaneum slips to 5-4.

The Hornets got on the scoreboard on the very first play of the game with a 58- yard touchdown run by Caden Raftery.

The Blackcats scored on a 19 -yard pass play to  Luke Liles to close out the second quarter and it was 20-6 Crystal City at Halftime.

Also in the contest, Crystal City returned two “pick Six” plays, one by Evan Wolf and another by Kanden Bolton on the last play of the game.

Hornet Kanden Bolton had a 99 -yard kick off return mid-way through the 4th quarter.

Crystal City Coach Dan Fox was elated with the win.

The Hornets improve their record to 8-1 while Herculaneum slips to 5-4. Both teams are waiting to find out who and where they will face their next opponent which will be the first round of district play.