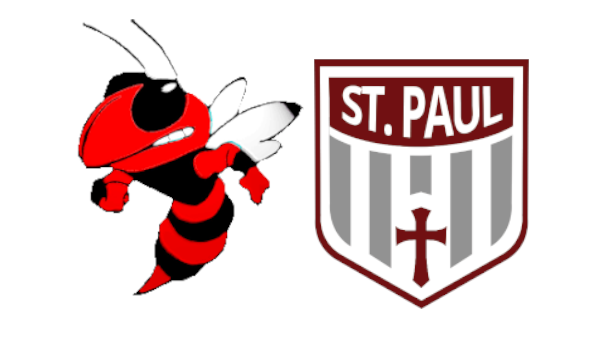 The Hornets of Crystal City travel to Farmington tonight to take on St. Paul in girls and boys basketball action on the MyMoInfo SportsStream. The Lady Giants are 10-9 on the season and are coming off of a one-point loss to St. Vincent on Tuesday.
Crystal City comes in to the game with a 3-12 record, but have been hounded by injuries and sickness as five of their girls are still trying to get healthy. Head coach Ken Jones of the Hornets says he knows its going to be tough match up with the Giants because of how deep they are…

This will be the second these two teams have met this season as they faced off in the Doe Run Classic with that game going in favor of the Lady Giants 56-26. Coverage of the girls game begins at 5:45 on our Flieg’s Equipment pregame show.