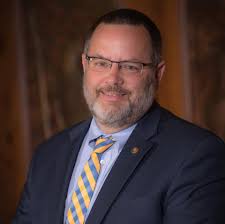 (Jefferson City) State Representative Dan Shaul of Imperial filed House Bill 1906 earlier this month. Shaul says this bill would call for an audit of the Missouri Department of Transportation. He says one of the reasons this is a part of the bill is to be sure MODOT is spending its funds wisely now that the gas tax is in effect.

House Bill 1906 was read a second time on January 6th and is currently awaiting a hearing.