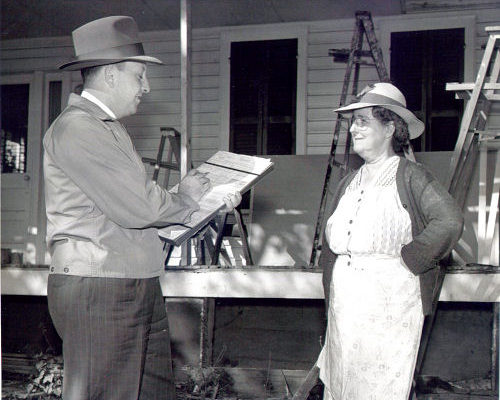 (Potosi) It’s a new decade and that means a new census is about to be taken.

In 2010, Washington County was under represented by 30% according to Alex McCaul the superintendent of the Kingston School District.

McCaul also helps out with census taking and he says it’s more important than most people think.

The more people that are reported on the census the more money that Washington County will receive from the federal government and one of the top beneficiaries is the school system.

McCaul also realizes that people in Washington county are hesitant to report on the 2020 census due to personal information being share, but assures everyone that’s not possible.

For more information, Washington county is hosting a kick off event this Friday evening from 5 until 8 at the Austin Heritage Hall in Potosi.

The census can also be taken at the Kingston school main entrance in Cadet for those who do not have internet access.