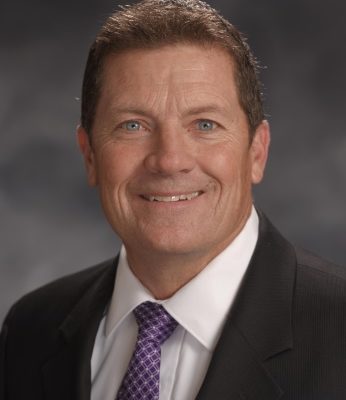 A bill that requires certain people convicted of driving while intoxicated to pay child maintenance
is headed to a committee hearing. State Representative Mike Henderson from Desloge filed the bill after a
woman lost her grandchild, her son and his fiancee to a drunk driver.

“Bentley’s Law” is named for the four month old child killed with his father, Cordell Wiliams and mother
Lacey Newton. Their car was rear-ended by a drunk driver in Jefferson County last April.