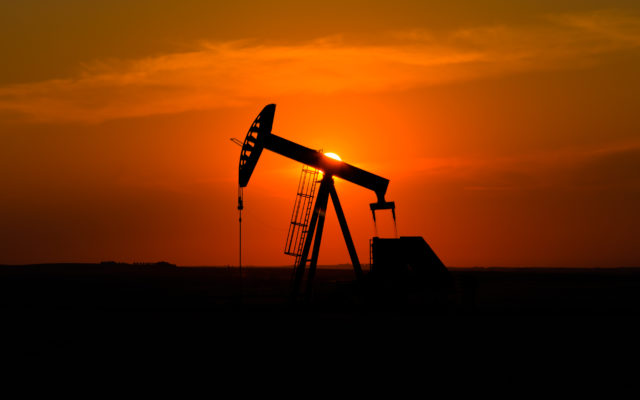 The price of oil reached a new recent low today and it looks like it will continue to fall. Having once worked in the oil and gas industry and then recently unemployed from it, I am thankful that I have a job right now, nevermind it is not in the oil and gas industry. But I do feel for many friends and co-workers that I do know who are unemployed.

(Farmington) The price of a barrel of oil went into a negative value this week, but most people don’t really understand what that means, so we turned to Paul Meinsen from Edward Jones of Farmington. He first tells us how you make that oil purchase.

Meinsen explains how it can have a negative value.

He says there is literally oil with nowhere to go.

Paul Meinsen says he can do consultations by phone from his Edward Jones office in Farmington.