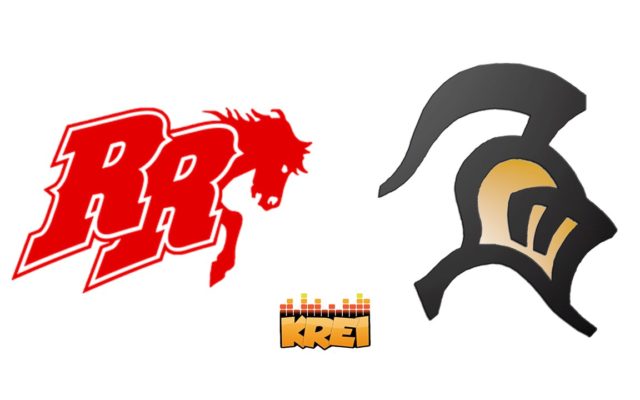 (Farmington, Mo.) Senior Night for the 13-10 Farmington boys basketball team will see them play host to a relatively unfamiliar opponent as they get set to welcome the Roosevelt Roughriders to town tonight on KREI.

Knights head coach Terry Noble says he’s familiar with some of Roosevelt’s opponents but regardless it will be on the seniors to bring home the win.

Noble says the gameplan will be simple against a team they don’t see very often.

Coverage of the boys basketball game between Farmington and Roosevelt begins tonight at 7:15 on AM 800 KREI.