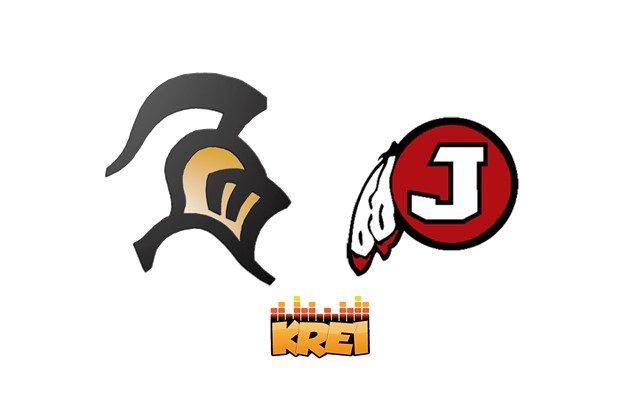 (Jackson) In a carbon copy of their game five weeks earlier the Farmington Knights fell at Jackson 49-14 to conclude their season at 9-3. Jackson went up 21-0 on its first eight plays with three Cael Welker touchdown passes. Farmington used a fake punt reverse pass to keep a drive alive and cut into the lead with a toss to their 6’7″ wide receiver….

Welker then ran one in from 40 yards out and the Indians tacked on another to lead 35-7 at the half.

Farmington fullback Braden Botkin rushed for 70 yards to go over the 1600 yard mark for the season. Carter Barnes took an option pitch 35 yards for a Farmington score in the second half.

Knights coach Erik Kruppe reflected on what his seniors have meant to the program….

#3 Jackson advances to the Class Five quarterfinal against Chaminade.