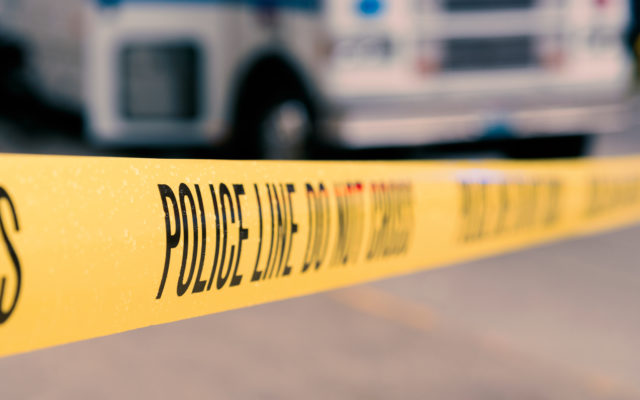 (Farmington) The Farmington Police Department is investigating the death of 44 year Anne Marie Whittle of Farmington with a 55 year old white male under arrest for her murder. The Police were contacted by the Franklin County Sheriff’s Department Tuesday morning to check on the well being of Whittle. The Farmington Police were unable to locate her at her residence or at work. The investigation uncovered the name of the suspect. During an interview with the police the man admitted that a verbal confrontation with Whittle turned physical and that her body was in his basement. The Farmington Police located the body, notified the next of kin and contacted the coroner. An autopsy is scheduled for Thursday. The suspect remains in the St. Francois County jail. The investigation will be turned over the St. Francois County prosecuting attorney.