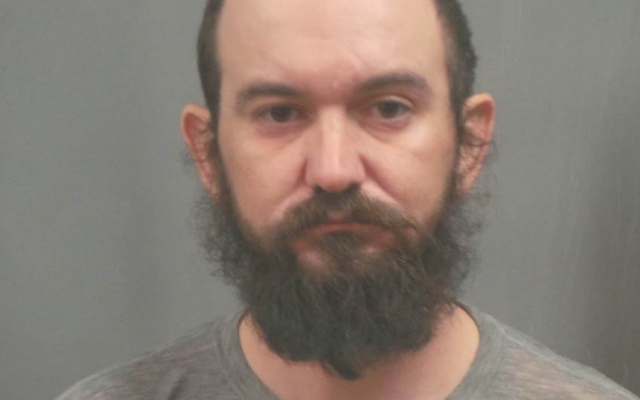 (Jefferson County) A Fenton man is behind bars after he allegedly assaulted another man with a knife.

Jefferson County Sheriff’s Office spokesman Grant Bissell says the altercation happened on Saturday in the 10 block of Park Lawn outside of Fenton.

The victim is a 58-year-old male from St. Louis County.

Jansen reportedly fled the scene after the incident but deputies were able to bring him into custody a short time later.

Jansen is being held at the Jefferson County Jail without bond.