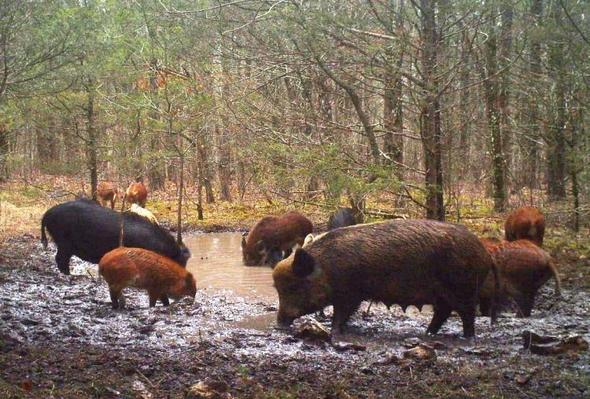 The Department of Conservation says the invasive species can destroy farms overnight by tearing up land and crops.

The department teamed up with 13 federal and state agencies, along with several agriculture and conservation organizations, in eliminating the wild pigs.

The wild hogs are found mostly in southern Missouri, in at least 17 counties.