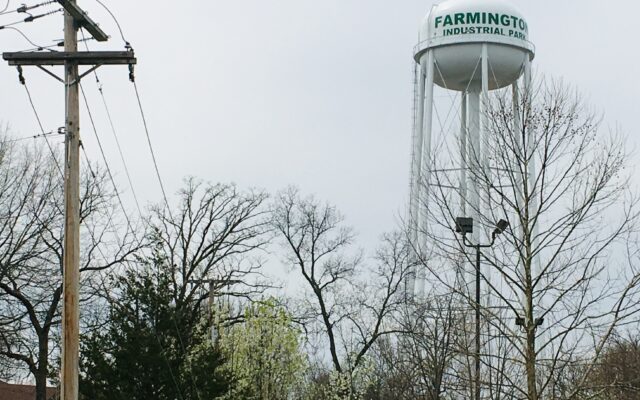 (Farmington) A man who was instrumental in helping the city of Farmington grow to where it is today has passed away.

Former Mayor Mitt Landrum worked with Hoehn when the city was about to begin one of it’s growth spurts.

Roger is survived by his three children, seven grandchildren and other family members.

He was also a member of the Farmington Elks, he enjoyed farming and spending time with his family and friends.

His funeral is Thursday morning at 10 with visitation Wednesday evening from 4 until 8 at C.Z. Boyer and Son Funeral Home Taylor Chapel in Farmington.