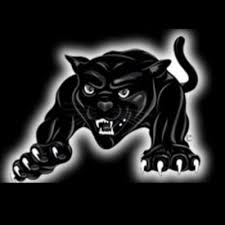 Fredericktown senior Patrick Sikes became one of the best in the state in the 110m Hurdle event. Not only was Sikes the MAAA Conference Champ, but he was also the Class 3 District 1 and Section 1 Champion and finished 3rd in the Class 3 State Championships. All that success this season solidified his spot on the 2021 Spring Dream Team for Boy’s Track and Field. Sikes explains why he likes to take part in the event.

During the season, Sikes finished in 1st place eight times and 2nd place three times. He also hold the school record in the 110m Hurdles with a time of 14.96s. He tells us about his routine when he is running.

Sikes wanted to thank all the people in his life that believed in him and helped him make it so far in his career.

Sikes says he will not pursue running track in college and that his love for soccer outweighs his ability on the track. He will attend MAC in the fall to get his associate’s degree and play on the Men’s Soccer Team.