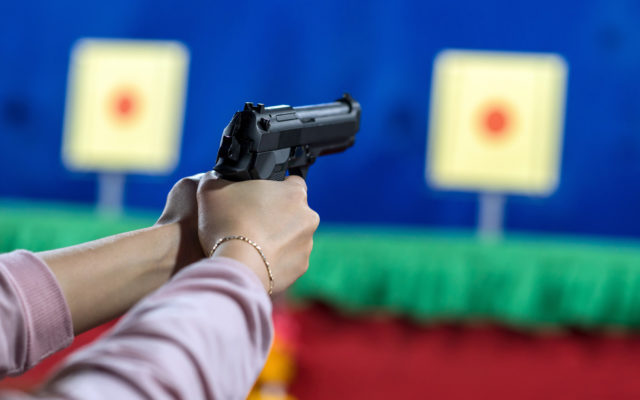 Rear view of woman with her gun on shooting at the target in practice Shooting Range, sport and Soldier concept

(Farmington) Coronavirus fears are believed to be behind a spike in firearm and ammunition sales in Missouri since mid-February.

On March 10th, the day the U.S. reached one-thousand cases of coronavirus, the gun industry saw an unprecedented 276-percent sales surge in ammunition nationwide according to a data study published by Ammo.com.

Federal background checks when a firearm is sold at retail showed that such checks were up 300% on March 16th, compared with the same date last year.