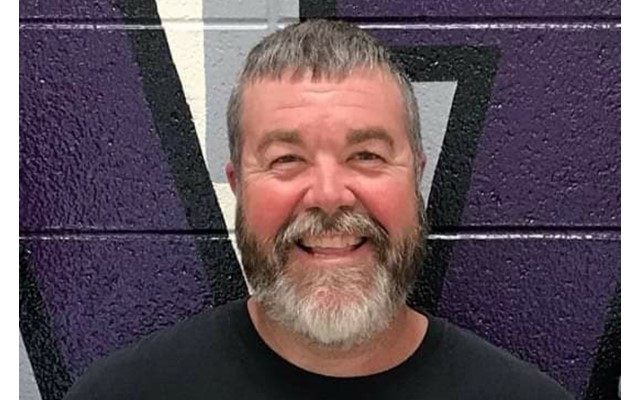 (Leadwood) The talent level on the hardwood in Southeast Missouri in recent years has been impressive and it has been brought upon by a number of tremendous coaches and trainers in the area.

One of those individuals is Jacob Hedgcorth of 2 Dribble Basketball, who has been training athletes at all levels across the Parkland seven days a week for over five years.

A native of Leadwood and a graduate of West County High School, Hedgcorth has been involved with the game of basketball his whole life and says that training area athletes has become his greatest passion.

He gives an overview of his approach to his training sessions.

Hedgcorth currently trains over 260 athletes across all age groups in the Parkland area.

Having played three seasons collegiately at Missouri Valley College, he knows what it takes to reach the next level, and has a dozen athletes that he has trained who are currently playing or have played at the college level.

He has also trained three players who have received professional tryouts.

Perhaps one of the most notable differences about training with 2 Dribble Basketball is the size of the workouts.

Hedgcorth has an adamant approach to only train in small groups, typically of no more than 10 players, to ensure that each athlete gets the individual detail and attention they deserve.

He says, simply, he has no interest in running camps with dozens and dozens of players.

Hedgcorth is the caliber of trainer that knows if he gets an athlete who is willing to put in the work, he can push that athlete to reach their full potential.

He says all that is left to do is to reach out to him to get to work.