Help The Hungry In Farmington A Huge Success 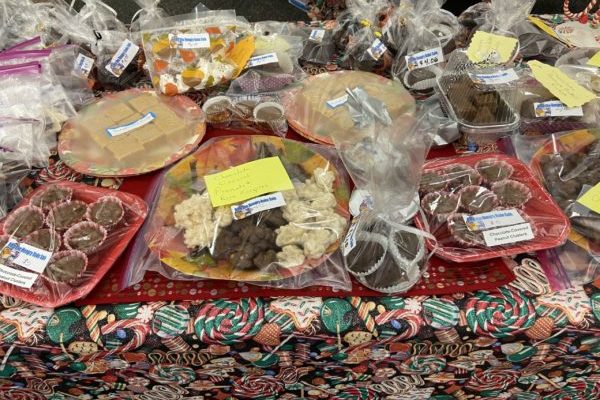 (Farmington) Final numbers are starting to come in from this past weekend’s Help the Hungry Bake Sale and Auction in Farmington. Organizer Chris Landrum says it was a fantastic day at the Centene Center.

The Cookin’ Clergy Auction at Help the Hungry on Saturday raised right at 44 thousand dollars. Landrum says they’ll present the food pantries in Farmington the money in early January. Hear more with Landrum below.