How about these Murder Hornets? 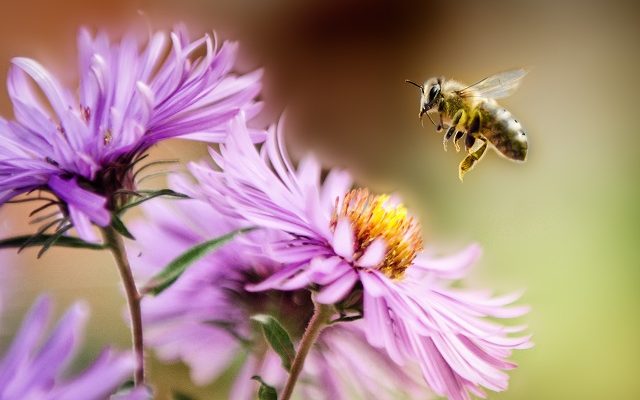 (Festus) Social media accounts were overwhelmed with stories of the Asian Giant Hornets now spotted in the United States. The stinging insects are native to Japan, South Korea, and Taiwan, but have been spotted in Washington State and even Canada late last year. Charlie Roberts with Roberts Pest Control in Festus says these guys can be bad in many ways.

Roberts questions how long these insects have actually been in the country.

Roberts says it’s possible if the Asian Murder Hornets have been here longer then many believe, it could be another reason for the decline in the honey bee population.