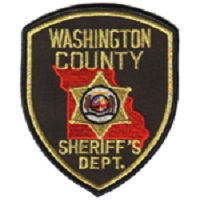 (Old Mines) The Washington County Sheriff’s Office is reporting human skeletal remains have been found in a wooded area of Old Mines.

According to the Daily Journal, a person who was walking in the woods on Sunday found the skeletal remains in the 10,000 block of Rockhill Road.

The remains in question appear to have been at the location for an extended amount of time. No identification was found with the body. Along with the identity, the gender and cause of death are unknown as well.

The remains have since been taken to a forensic pathologist for further investigation in hopes to be able to identify the body through DNA and or dental records.