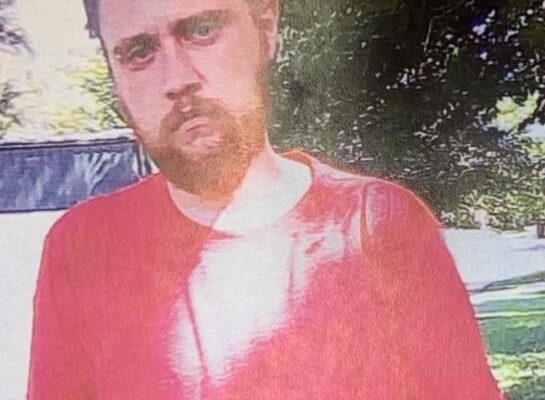 (Vulcan) A man wanted for shooting and killing another man in Iron County this week has been arrested and charged.

Kelley turned himself into the Iron County Sheriff’s Department on Wednesday.

He has been charged with first-degree murder and armed criminal action.

Kelley was arraigned Thursday at the courthouse in Ironton.

He will have a bond appearance on Thursday the 20th.