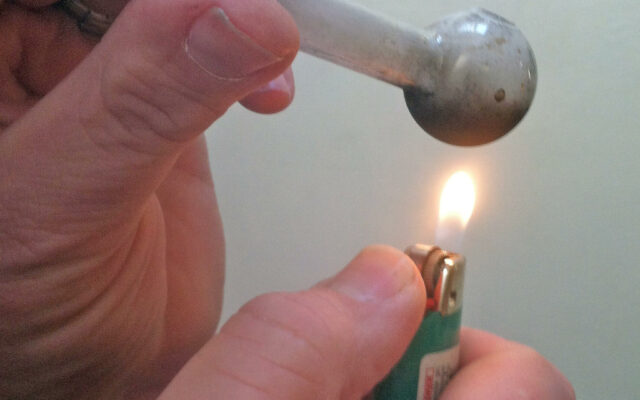 (Irondale) A man from Irondale was arrested just after midnight Monday morning by the Missouri State Highway Patrol in St. Francois County for possessing illegal drugs.

The arrest report says 36-year-old David Jerome Sorbello was taken to the jail in Farmington where he was later released.

Sorbello is facing three counts of possession of a controlled substance.

The highway patrol say Sorbello had a glass pipe with methamphetamine residue, 26 adderall pills and almost one and a half pounds of cannabis.

At the moment, no initial court date has been set yet for Sorbello.