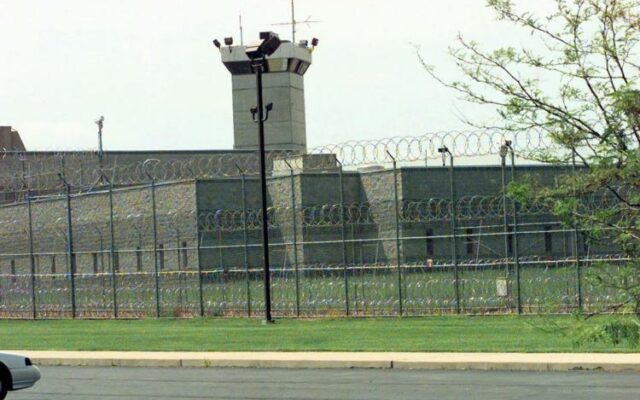 (Farmington) A man from Ironton was given his prison sentence last week after being found guilty of four felonies by a jury back in May.

In St. Francois County court, 64-year-old Cecil Burrow was given 20 years on each count of first degree sodomy or attempted sodomy.

That sentence, totaling 80 years in all will run consecutively, so it is highly unlikely Burrow will ever see his freedom again.

October of 2018 is when Burrow was arrested and charged.

Burrow raped a teenager who had been passed out at Lake Hanna in St. Francois County.

He then sexually assaulted her in a trailer at the lake development back on July 14th of 2018.

Burrows’ jury trial only took a day and a half and it took the jury only a half hour of deliberation time before they came back with the guilty verdict.

Burrow’s sentence is exactly what the jury had recommended to Judge Wendy Wexler-Horn.

Burrow did have a public defender representing him in the case.

Burrow did file a motion for ineffective counsel, asking for a new trial, but that was denied by Judge Wexler-Horn.