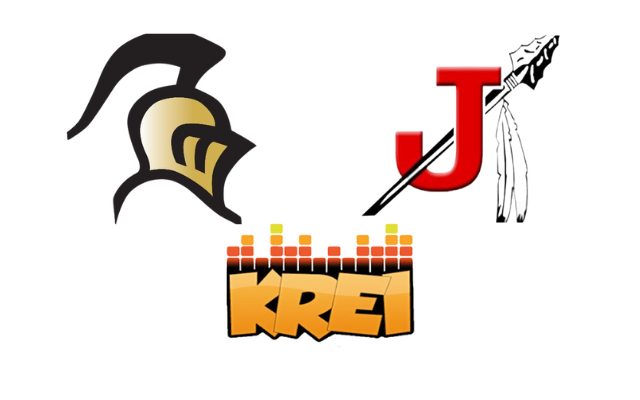 (Jackson) The Jackson Indians dominated the Farmington Knights Friday night on KREI 47-7. Farmington started with the ball first, but immediately fumbled and the Indians took advantage.

Farmington couldn’t muster much offense on their next drive and gave the ball right back. Jackson scored again.

The Knights’ offense was suffocated by the Indian’s defense in the first half and only managed to gain 24 total yards. Jackson though, they couldn’t stop scoring.

The Indians gained 322 yards in the first half alone and went into the locker rooms at half with a 47-0 lead. Farmington’s Brett Drye scored the Knights’ lone touchdown in the 4th quarter with a 2-yard run. The Knights fall to 1-2 on the season and will face Sikeston at home next week. Jackson improves to 1-2.