(Fredericktown) An inmate escaped just after noon today from the Madison County Jail in Fredericktown.

According to the Madison County 911 Facebook page, 38-year-old Christopher Thomas of Fredericktown was smoking with other inmates in the jail’s sallyport area. 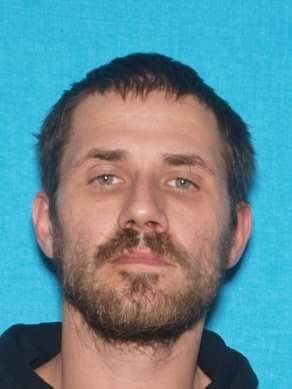 Thomas made a run for it when the jailer began taking other inmates back to their cell.

Thomas apparently rolled under a garage door that was partially open and then made his getaway.

Sheriff Katy McCutcheon says Thomas has been known to be violent and they have no idea on which direction he went.

If you happen to know of Christopher Thomas’ whereabouts, call 911.

According to casenet.com, Thomas was arrested on December 21st for the felonies of 3rd degree assault and resisting or interfering with a felony arrest.

He was formally arraigned on December 23rd and pleaded not guilty to those charges.

Thomas’ preliminary hearing at the courthouse in Fredericktown was supposed to happen on January 13th but that may change now.