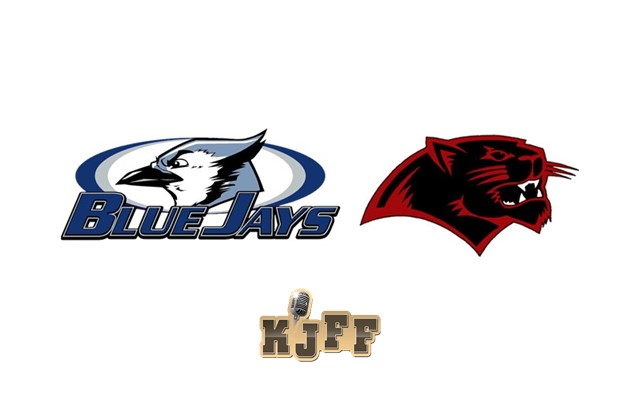 Jefferson has just a 6-8 overall record after starting the season 3-1.

But junior Sam Stokes and seniors Jack Hueter and Colton Richardson can help the Blue Jays start conference play 2-0 with a win as they look to repeat as champions of the JCAA Small-School Division.

Head coach Robert Kuehnle says an otherwise young team has done what is expected of them.

Herculaneum is eyeing a 3-1 start to league play thanks to potent hitters like juniors Rickey Johnson, Dylan Black and Dylan Jarvis.

But the Blackcats are just 4-6-1 overall, and head coach Ryan Dickerman says improving their pitching is what it will take to do better.

The Blue Jays have won seven of the last 8 meetings with the Blackcats.

Coverage begins with the Flieg’s Equipment Pregame Show at 4:15 on AM 1400 KJFF.