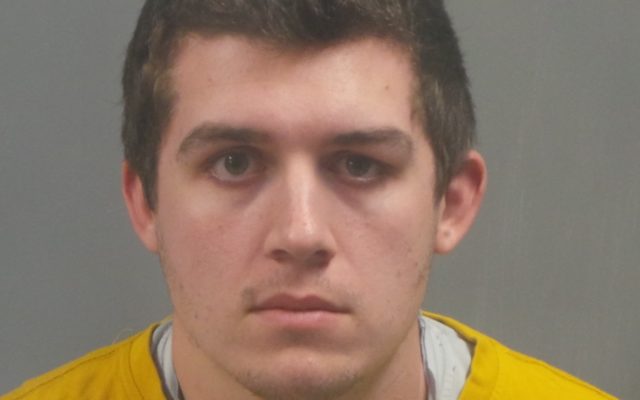 A Jefferson R-7 High School teacher has been charged by Jefferson County Prosecutors with two counts of sexual contact with a student and one count of furnishing or attempting to furnish pornography to a minor.

According to court documents, Brooks allegedly had two sexual encounters with a 17-year-old student in December of 2019.

The encounters are reported to have happened away from school property and possibly could have involved alcohol.

Official charges were filed in early March and Brooks eventually turned himself in on March 31.

In a statement from Jefferson R-7 Superintendent Clint Johnston, “The Jefferson R-VII School District is conducting an investigation involving a personnel matter in conjunction with the Jefferson County Sheriff’s Department. The District is fully cooperating with authorities and takes the safety and security of all students and staff seriously.”

Brooks has a scheduled court hearing on Tuesday, July 28 at 9am at the Jefferson County Courthouse in Hillsboro.