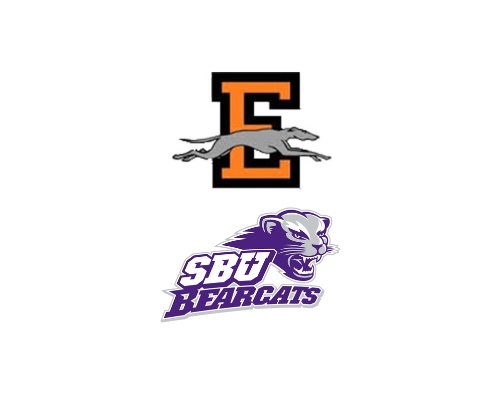 She says the Southwest Baptist coaches were at the Show-Me Showdown in Springfield back in March.

King says she enjoyed her visit to Bolivar and getting the chance to hit the hardwood with the Bearcats.

King says it was important to make this decision before the school year begins.

King devotes a lot of her summer to basketball whether it’s playing with the Missouri Phenom, working out with Stephon Martinez and Dig Deep Basketball or working on her own. So there are a lot of people in her life that have helped get her to this point in her basketball career.

King plans to study physical therapy at Southwest Baptist. The Bearcats went 16-14 last season. Ellington finished 2nd in Class 2 with a record of 25-5.