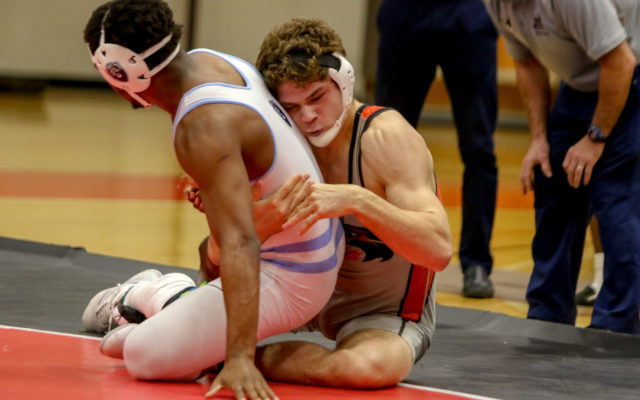 (Edwardsville, IL) Former Windsor Owl wrestler Ryan Yarnell has had a series of injuries in his time so far at SIU-Edwardsville but has gutted them out to the tune of an 8-9 record in his first full season of college wrestling.

Yarnell has been through the gamut but has managed to keep his spirits up thanks in part to his teammates and coaches, most notably his head coach, Jeremy Spates.

Yarnell wrestles in the 184-pound weight division and reflects on his highest quality victory so far this season.

For his education, Yarnell just switched his major from mechanical engineering to business administration. Up next in wrestling for Yarnell and SIU-Edwardsville is a dual at Central Michigan this Sunday at 1 p.m.