Light It Up For Autism Coming To Farmington 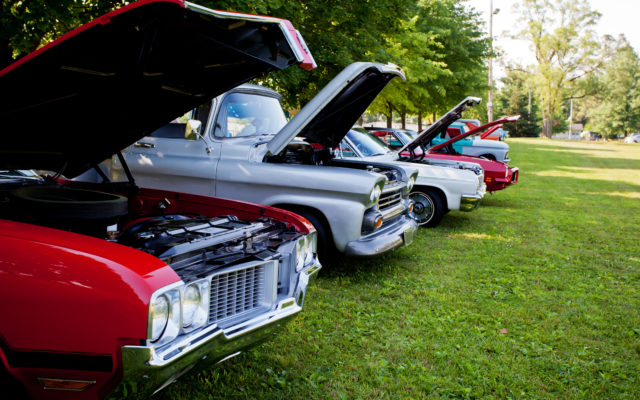 (Farmington) Light It Up For Autism takes place Saturday, April 2nd in Farmington. It’s being organized by Jessica Harmon and Luann Honerkamp. Harmon says it’ll be a full day of fun for a great cause.

There will be games to play and merchandise for sale. Proceeds benefit Visions of Hope. They’ll also be promoting Autos 4 Autism on April 2nd, which will take place on Saturday, April 16th at the Bonne Terre Drag Strip. Hear more about both events below.