Major Project for I-44 in Crawford & Phelps Counties Began Monday 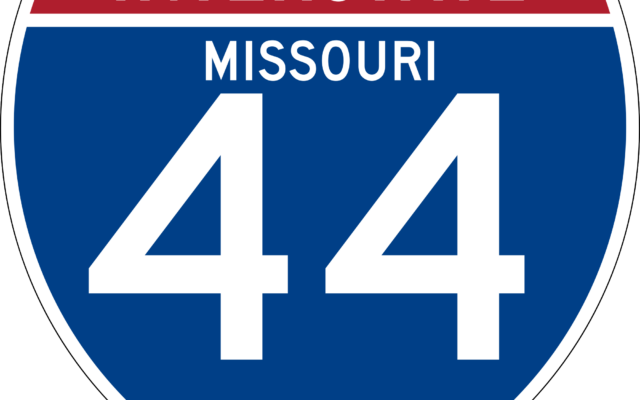 (Cuba) Contractors working with the Missouri Department of Transportation began the initial phases of a major improvement project along I-44 from Rolla to Cuba.

The work began Monday and is expected to take two years to fully complete.

This 52-mile project includes resurfacing of the eastbound and westbound lanes between Sugar Tree Road, west of Rolla to Route F, west of Cuba.

Other work includes reconstruction of pavement in the eastbound lanes between Rolla and St. James, the rehabilitation of the bridges over the Bourbouse River Branch west of St. James, and culvert extension at the East Fork of Little Beaver Creek, located west of Rolla.

The Missouri Highways and Transportation Commission awarded the contract for the project to low bidders, Lehman Construction, for $50,452,588.

MODOT says this work will include periodic daytime and nighttime lane closures and delays in traffic.