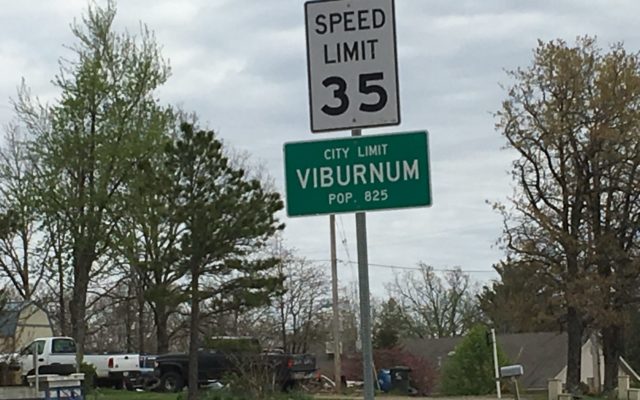 (Steelville) A man from Viburnum is in jail on no bond after being arrested Sunday in Crawford County by the Missouri State Highway Patrol for failing to register as a sex offender.

According to Missouri Casenet, 65-year-old Lowell C. Milner was convicted in 1984 in St. Louis County on a Class B sodomy charge.

He was given a year sentence with a suspended imposition of sentence for that.

Since then, Missouri Casenet says Milner has bounced around from town to town, with addresses in Arcadia, Owensville, Fredericktown, Bonne Terre, Rolla with his current address in Viburnum.

Since the sodomy charge, he’s been arrested multiple times, a couple times for failure to register as a sex offender along with several other criminal charges.

Milner awaits his first court date for the latest charge in Crawford County.