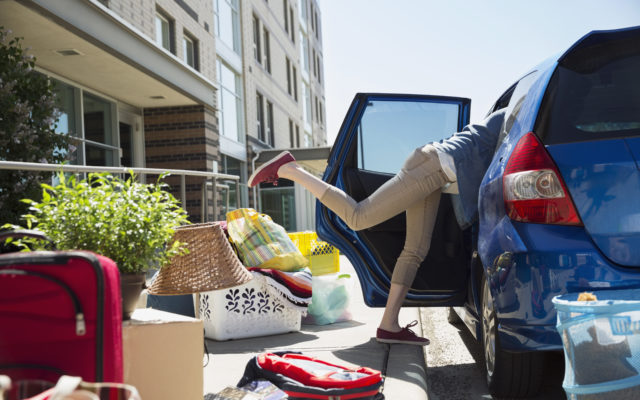 Razer, a Democrat from Kansas City, says the University of Arkansas offers in-state tuition to Missouri residents to go there and other schools are also offering incentives.

Razer says state funding provided to Missouri’s colleges and universities is almost identical to what the State gave to them in 1999.

He says the State needs to boost higher education funding to help ensure that every student can afford to reach their full potential regardless of where they are from.